Barry Pogorel is a catalyst for breakthrough performance. 35 years coaching and training leaders all over the world has given him a unique opportunity to discover and systematize a sophisticated, rigorous, transformational consulting method. He works with leaders who aspire to turn the impossible into reality. Barry was born in Culver City, California. He obtained several masters degrees from UC Santa Cruz and UCLA in English literature, painting/film making, and the sciences. He opened an art studio in SoHo/New York City, exhibiting paintings and sculptures in New York and Los Angeles galleries, including showing a body of his work at the Whitney Museum of American Art. A lifelong student and thinker, he became fascinated with the process of creativity itself and the nature of true leadership in any given field. He began studying ontological philosophy, complex systems science, linguistics, and neuroscience. Around 1980, Barry shifted his primary focus to leadership coaching and development through the discipline of transformative learning.

3 big ideas discussed in this episode: 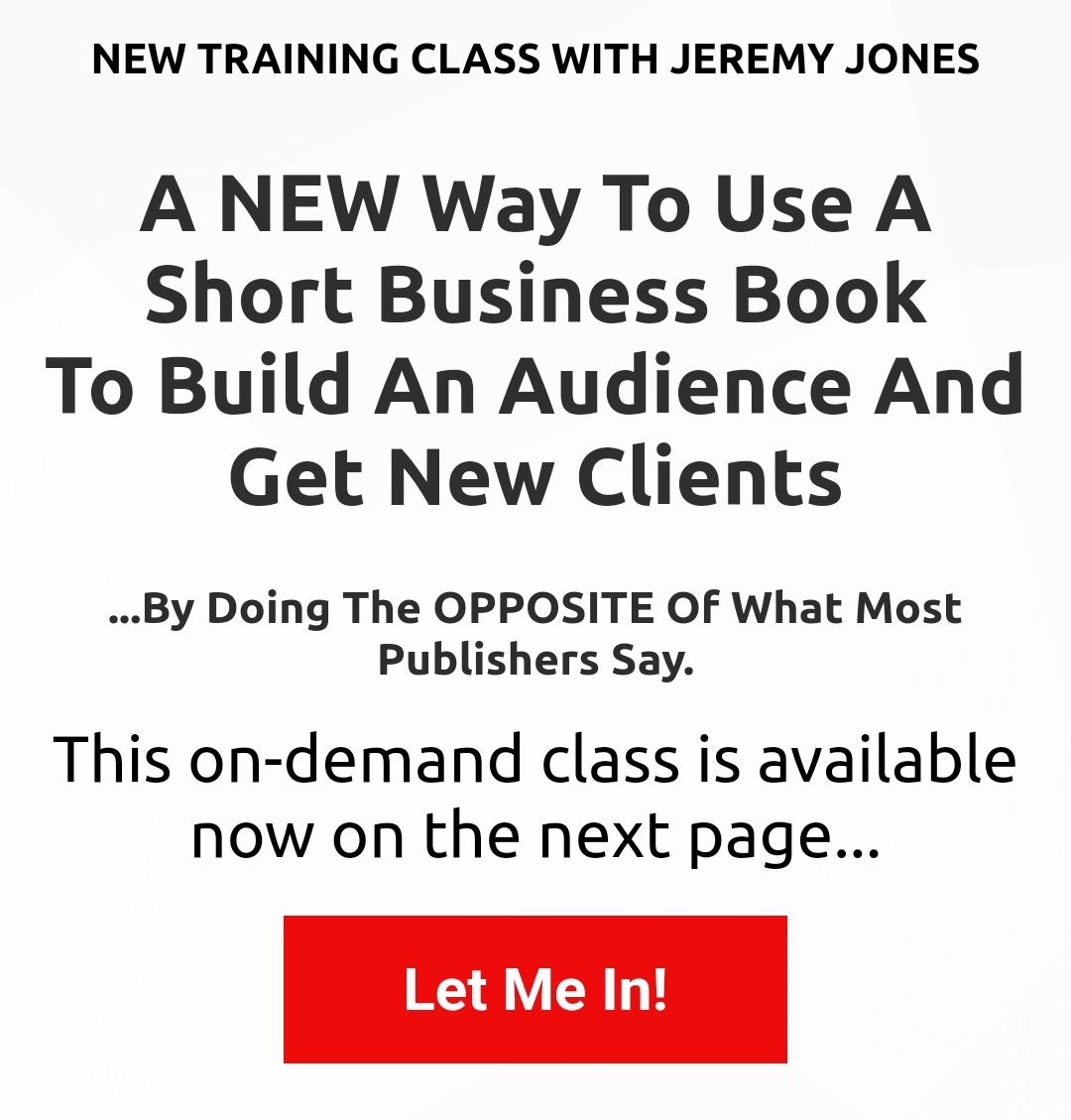