What is the easiest way to get the influence and exposure of 100,000 Twitter followers when you are starting out with only 1000 or less followers personally?

You may admire those on Twitter with over 100k followers, especially those who are not celebrities.  Twitter followers are not so much about the numbers, it’s more about how much people pay attention and engage with what you tweet out.

I’d rather have 1000 twitter followers that actively engage than 100k followers that pay no attention. You are looking for the attention of an audience, not just the numbers…keep this in mind.

So how do you get the exposure of 100k while having less than 1000 followers yourself?

One thing you could do is to approach someone on Twitter and ask them to tweet something out for you, but what’s in it for them?

One idea is if you have 5000 followers and you want to cross promote, offer to tweet their post two or three times while they tweet yours once.  Only offer to do this after you’ve shared their posts first and you’ve build some kind of a relationships.  However, they may not see value in doing this unless they really like what you are tweeting, which may be great info on your blog, but they may not see much value in doing that.

Here is another option.

Get Your Twitter Friends To Work In A Spirit Of  Teamwork What if you developed a relationship with 10 other bloggers on twitter that also had around 1000 followers or more.  You could privately make an arrangement with them to promote their blog posts in a tweet, in exchange you promote theirs.  The savvy bloggers and Twitter users will realize a promotion always carries more weight coming from someone else rather than you.

What if you write a new blog post on Monday and various times through the week you have 10 0f your cross-promotion partners on twitter mention your blog post in two tweets.

Make it easy on them and tweet what you want promoted and mention them.  You will get the best results by making a mutual arrangement to promote each others blog posts in a tweet in advance rather than just hoping they will retweet.  Make it a mutually beneficial win-win relationship.  As an example you could send something like this…

10 people tweeting with 1000+ followers is 10,000 followers.  Be sure to include your twitter name in the promoted tweet also, this way you get notified.

How To Get The Exposure Of Over 100,000 Followers
And Gain Leverage: Share To Unlock!

As your tweets get promoted more you’re follower count will grow.  You may want to create a goal to get to 10,000 followers yourself.  At this point you could create a higher level tweet team of over 10k followers.

10 cross-promoters with over 10k followers is extending your tweet reach to over 100,000 followers.

Keep in mind, you are doing self-promotion to 10,000 of them at this point.

90,000 of them are seeing your blog post promoted by someone else, which carries more authority.  Remember, as I mentioned above, you will be seen as more of an authority and your promotions will carry more weight when someone else mentions them rather than when you mention them.  That’s how you gain Twitter Authority.

Question:  If you had 10 cross promotional partners that would tweet with you, what would be your very best value added blog post you’d promote.  If they would promote for you, would you be prepared for the Authority? 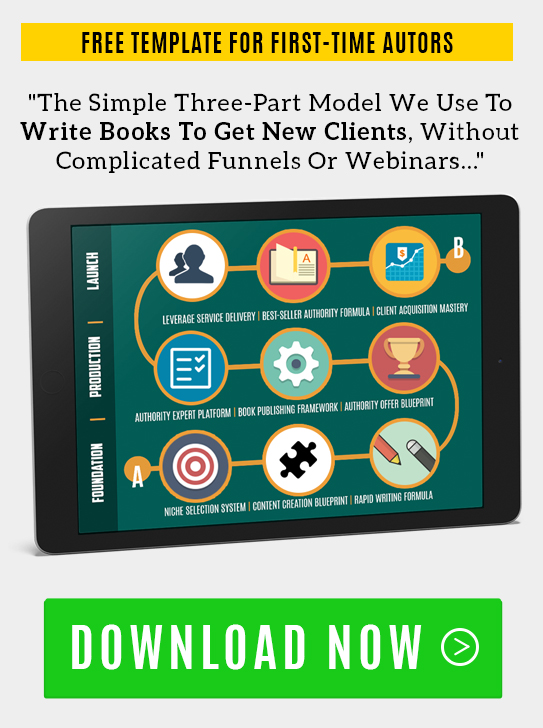 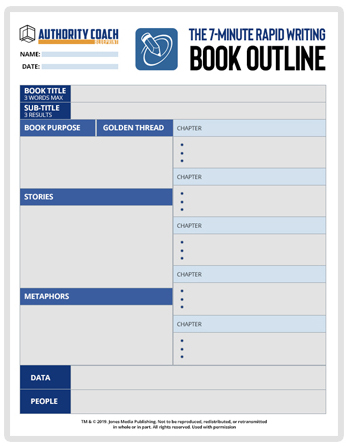 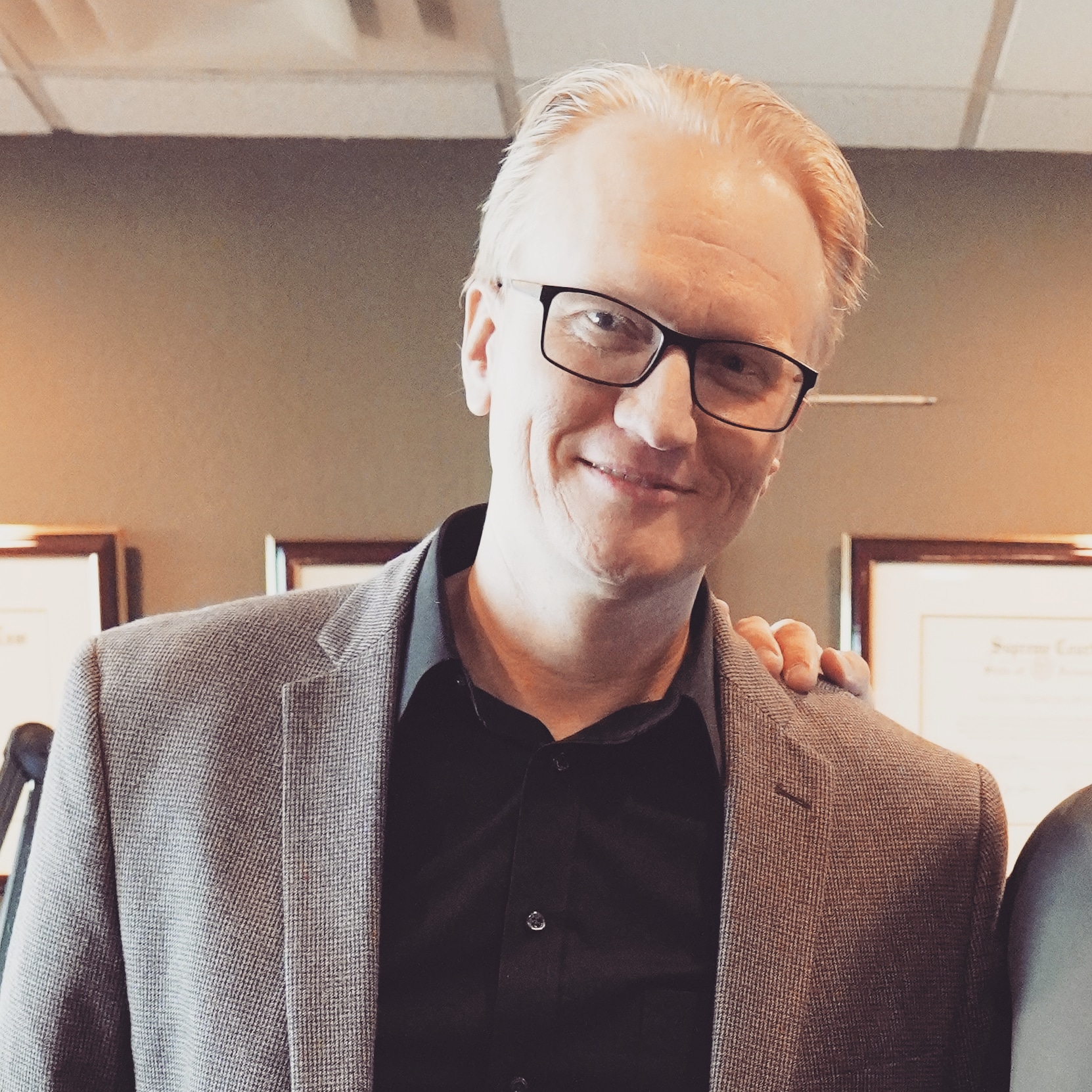 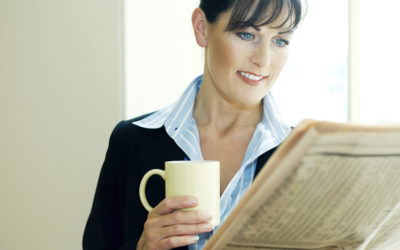 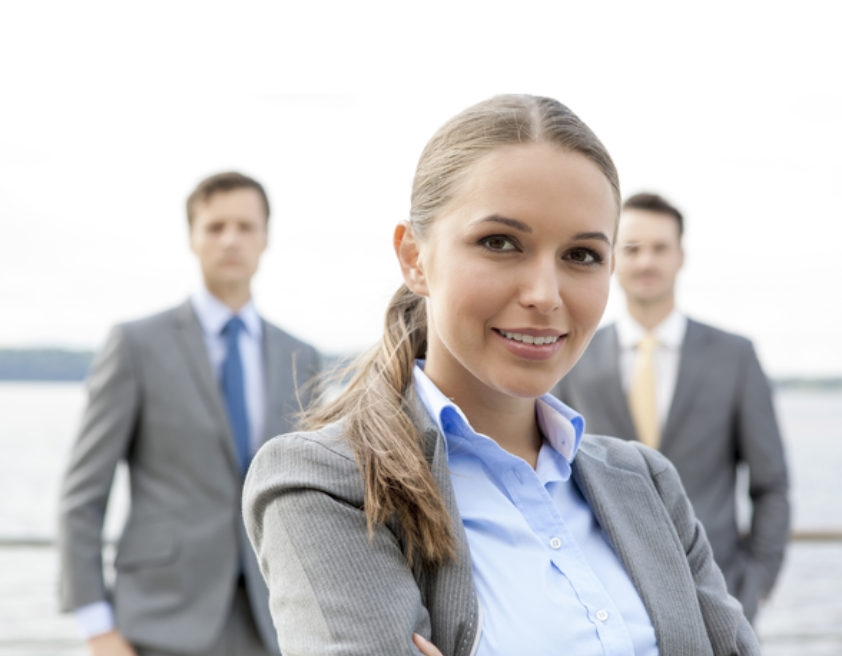